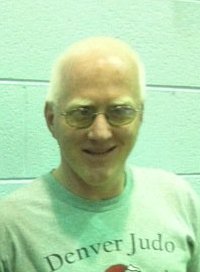 Scott became the head coach of Denver Judo in 1999 and he and Heidi have worked diligently to make the program one of the most successful in Colorado. Expanding the club to include classes for children, beginners and competitive players, and opening classes to the visually impaired on a fully integrated basis, Scott has lead Denver Judo students to multiple medals at the national and international level.

Scott is also a certified coach with USA Judo at the International “A” Level. 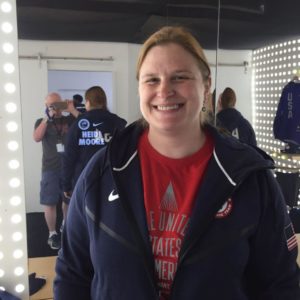 Heidi moved to Denver in 1999 and took over Denver Judo with her husband Scott. Through Scott, Heidi became involved in the US Paralympic judo program and has served as a coach for the national team many times, including serving as the assistant coach at the 2012 Paralympic Games in London and the 2016 Paralympic Games in Rio de Janeiro. Heidi serves as head instructor and executive director of Denver Judo and enjoys teaching the youth and senior competitive classes. 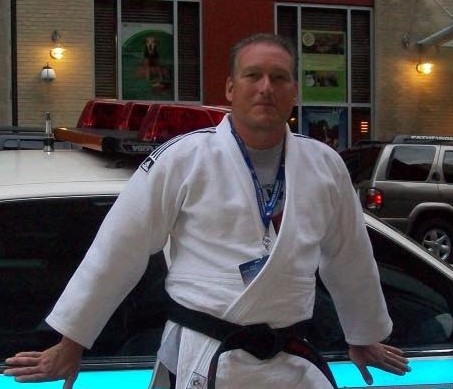 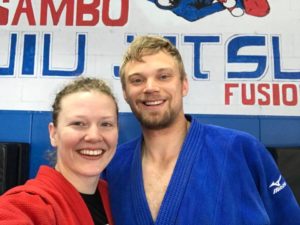 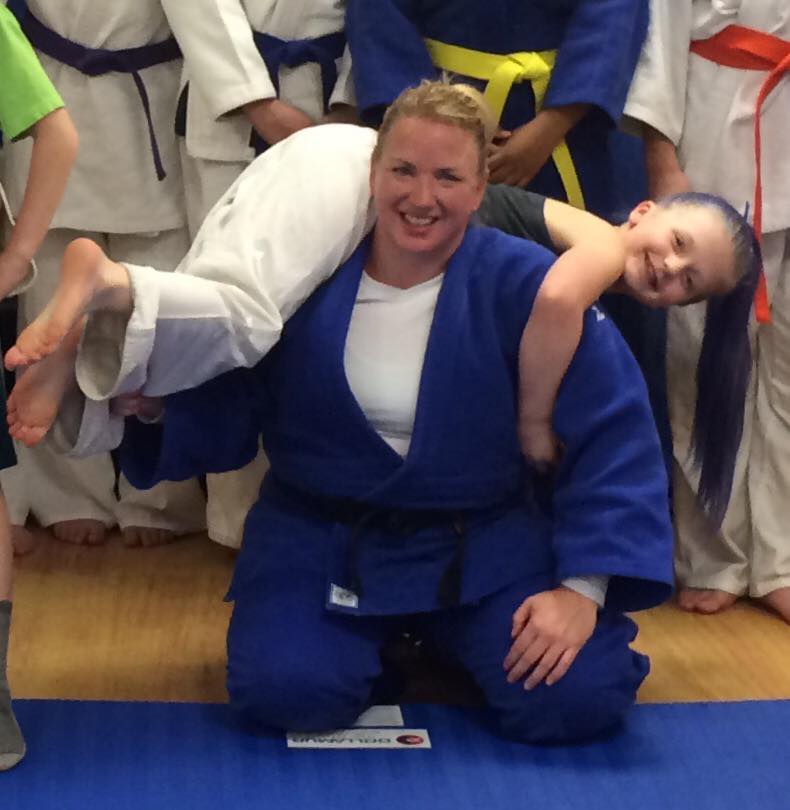 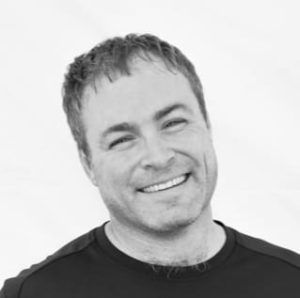 Michael Pool is a four-stripe brown belt in Brazilian Jiu-Jitsu. He started his journey at Infinite Martial Arts in late 2007 under Adam Martinez before moving to Austin, Texas, where he eventually received his blue belt from Phil Cardella, a black belt under red belt master Relson Gracie. Michael eventually returned to Colorado, where he trained and taught beginners and kids at Denver Jiu-Jitsu, receiving his purple belt from coral belt master Fabio Santos in 2012. Michael later moved to the Gunnison Valley for graduate school, earning a master of fine arts degree in creative writing and co-founding Gunnison Jiu-Jitsu, where he taught for almost five years and earned his brown belt from Steve Fulton, a black belt under red belt master Rorion Gracie, in 2015. Michael brings with him a strong understanding of classical self-defense-focused “Gracie” jiu-jitsu, as well as an understanding of the modern sport progression and applications. He is also currently moving up the belt system in Judo as a yellow belt. In 2020, he formed the Colorado Jiu-Jitsu Collective (CJJC), a non-profit community focused on improving the self and society at large through jiu-jitsu training. The CJJC currently oversees all jiu-jitsu classes at Denver Dojo, and is open to students of all affiliations and backgrounds, seeking only to share the knowledge of jiu-jitsu with everyone in a structured manner without financial barriers to training. Off the mats, Michael is the published author of three crime fiction novels, an avid mountain biker, and craft beer / bourbon enthusiast. 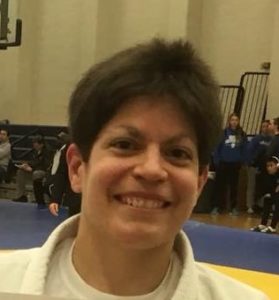 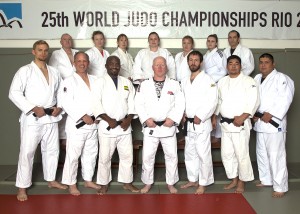 Visitors are always welcome and we encourage you to try a free introductory class before you join! For more information contact us at 303.591.9563 or info@denverjudo.com.